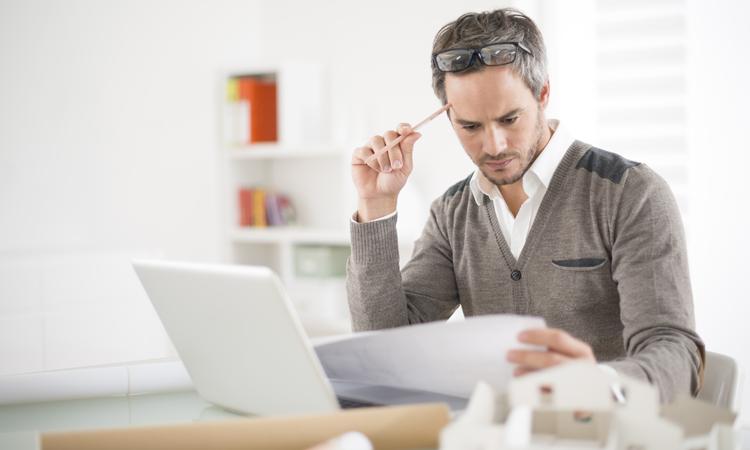 Approximately 800,000 taxpayers who received health care coverage through the federal insurance marketplace Healthcare.gov were sent the wrong information on their Form 1095-A and are being urged to wait to file their taxes until the first week of March when they receive the correct information from the federal government.

“About 20 percent of the tax filers who had Federally-facilitated Marketplace coverage in 2014 and used tax credits to lower their premium cost —about 800,000 (< 1% of total tax filers) —will soon receive an updated Form 1095-A because the original version they were issued listed an incorrect benchmark plan premium amount,” said a blog post on the Web site of the Centers for Medicare and Medicaid Services. “Based upon preliminary estimates, we understand that approximately 90-95% of these tax filers haven’t filed their tax return yet. We are advising them to wait until the first week of March when they receive their new form or go online for correct information before filing. For those who have filed their taxes—approximately 50,000 (< 0.05% of total tax filers) —the Treasury Department will provide additional information soon.”

CMS noted that taxpayers who received health coverage under the Affordable Care Act should have received a statement in the mail in February from the health insurance marketplace called a Form 1095-A. The statement includes important information needed to complete and file their tax returns. One piece of information included on the 1095-A is the premium amount for the “second lowest cost Silver plan” in the taxpayer’s area. This premium amount represents the benchmark plan used to determine the amount of premium tax credit they were eligible to receive. Unfortunately that information was calculated incorrectly for many taxpayers, although CMS stressed that it won’t be an issue for the majority who received health coverage through Healthcare.gov.

“It’s important to note that this issue does not affect the majority of Marketplace consumers and only affects people who signed up through one of the 37 states using HealthCare.gov,” said CMS. “About 80 percent of Marketplace consumers who received a 1095-A from the federal Marketplace do not have affected forms and should go ahead and file their annual tax return. Additionally, this issue does not mean that consumers received the incorrect amount of tax credit throughout the year. It’s also important to note that this does not affect the vast majority of tax filers who will just need to check a box on their tax return to indicate that they had health coverage in 2014 either through their employer, Medicare, Medicaid, veterans care, or other qualified health coverage programs.“

CMS noted that taxpayers whose forms were affected will receive a phone call about the problem from the Marketplace by early March, in addition to letters and emails with additional information about the status of their forms.

Taxpayers who are concerned about the status of their 1095-A forms can find out if they are affected by logging in to their account at HealthCare.gov. They will see a notice message that will let them know if their form was or was not affected. Approximately 80 percent of tax filers with Marketplace coverage through HealthCare.gov who received a 1095-A will find that their form was not affected by the issue, according to CMS, and will be able to file their taxes with their current form.

If taxpayers need to file their taxes before them, CMS is making available a tool to help them determine the correct amount of the second lowest cost Silver plan that applied to their household in 2014. They can also call the Marketplace Call Center at 1-800-318-2596 (TTY: 1-855-889-4325) for assistance.