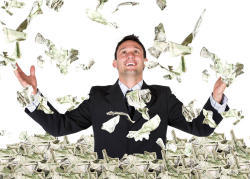 Tax Refund Too Good To Be True? Don't Spend It

If you find $100 in cash, you could leave it there or pick it up and keep it. After all, finders keepers. You could also turn it in.

The Internal Revenue Service is permitting millions of dollars in potentially improper self-employed retirement plan deductions to be claimed. 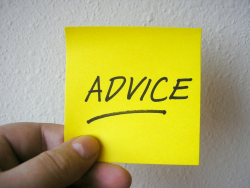 The Internal Revenue Service is warning consumers to beware of a new email phishing scam in which fraudulent emails purport to come from the IRS Taxpayer Advocate Service, complete with a bogus case number. 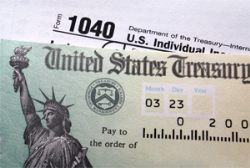 For 57 million Americans, the refund check is no longer in the mail; it’s already in the bank. So far this year, the Internal Revenue Service has issued direct-deposit refunds valued at more than $170 billions. 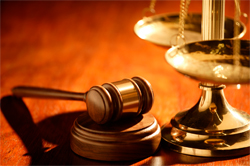 The Senate Finance Committee plans to hold a hearing next Tuesday to discuss how to protect taxpayers from incompetent and unethical tax return preparers. 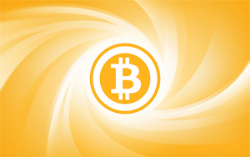 IRS Says Bitcoin, Other Convertible Virtual Currency To Be Taxed Like Stock

More than five years after Bitcoin made its debut, the Internal Revenue Service has finally issued guidance to taxpayers on how to treat it – and other virtual currency – for federal income tax purposes.

Refunds totaling almost $760 million may be waiting for an estimated 918,600 taxpayers who did not file a federal income tax return for 2010, the Internal Revenue Service announced today. However, to collect the money, a return for 2010 must be filed with the IRS no later than Tuesday, April 15, 2014. 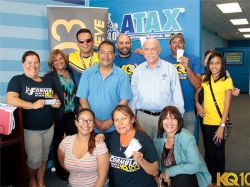 Not Ready To File Your Taxes? Don't Stress Out, File For Extension

With ten days left until Tax Day, taxpayers are already in a panic, compounded by crazy headlines screaming about “last minute” filers and procrastinators 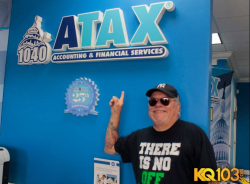