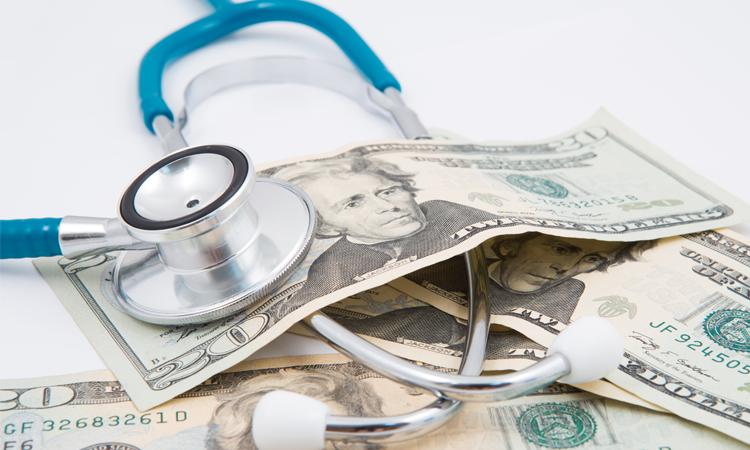 ATAX Tip of The Day - Is Your Personal Injury Settlement Taxable?

Find out when Uncle Sam might be able to get his hands on part of your injury settlement.

Compensation for Physical Injury is Not Taxable

As a general rule, the proceeds received from most personal injury claims are not taxable under either federal or state law. It does not matter whether you settled the case before or after filing a lawsuit in court. It doesn’t matter if you went to trial and won a verdict. Neither the federal government (the IRS), nor your state, can tax you on the settlement or verdict proceeds in most personal injury claims.

Federal tax law, for one, excludes damages received as a result of personal physical injuries or physical sickness from a taxpayer’s gross income.  This means typical Personal Injury Damages that are meant to compensate the claimant for things like lost wages, medical bills, emotional distress, pain and suffering, loss of consortium, and attorney fees are not taxable as long as they come from a personal injury or a physical sickness.

A physical sickness means a claim for an illness. If, for example, you were negligently exposed to a germ that made you sick, any damages that you recover as a result of that illness would not be taxable.

Exceptions to the General Rule.  What is Taxable?

One other portion of a personal injury verdict that is taxable is interest on the judgment. Most states have court rules that add interest to the verdict for the length of time that the case has been pending. For example, if you filed your suit on January 1, 2012, you would generally receive interest on the verdict starting from January 1, 2012, and running until you receive payment.

If you won at trial on January 10, 2013, but the defendant appealed and did not end up paying you until March 31, 2014, you would receive two years and three months of interest on the amount of the unpaid verdict. This interest is taxable.

Claims for Emotional Injury Only